Due to some exciting things going on in my corner of the writing world, I have released my latest book under a new pen name.

S. Layne will always be the steamier, sexier books I write in the future. :)

The first book under this pen name was released in April.
The second book, the conclusion to book one will be released May 12th.
The third book will be a complete standalone, featuring new characters, and will release on July 13th. 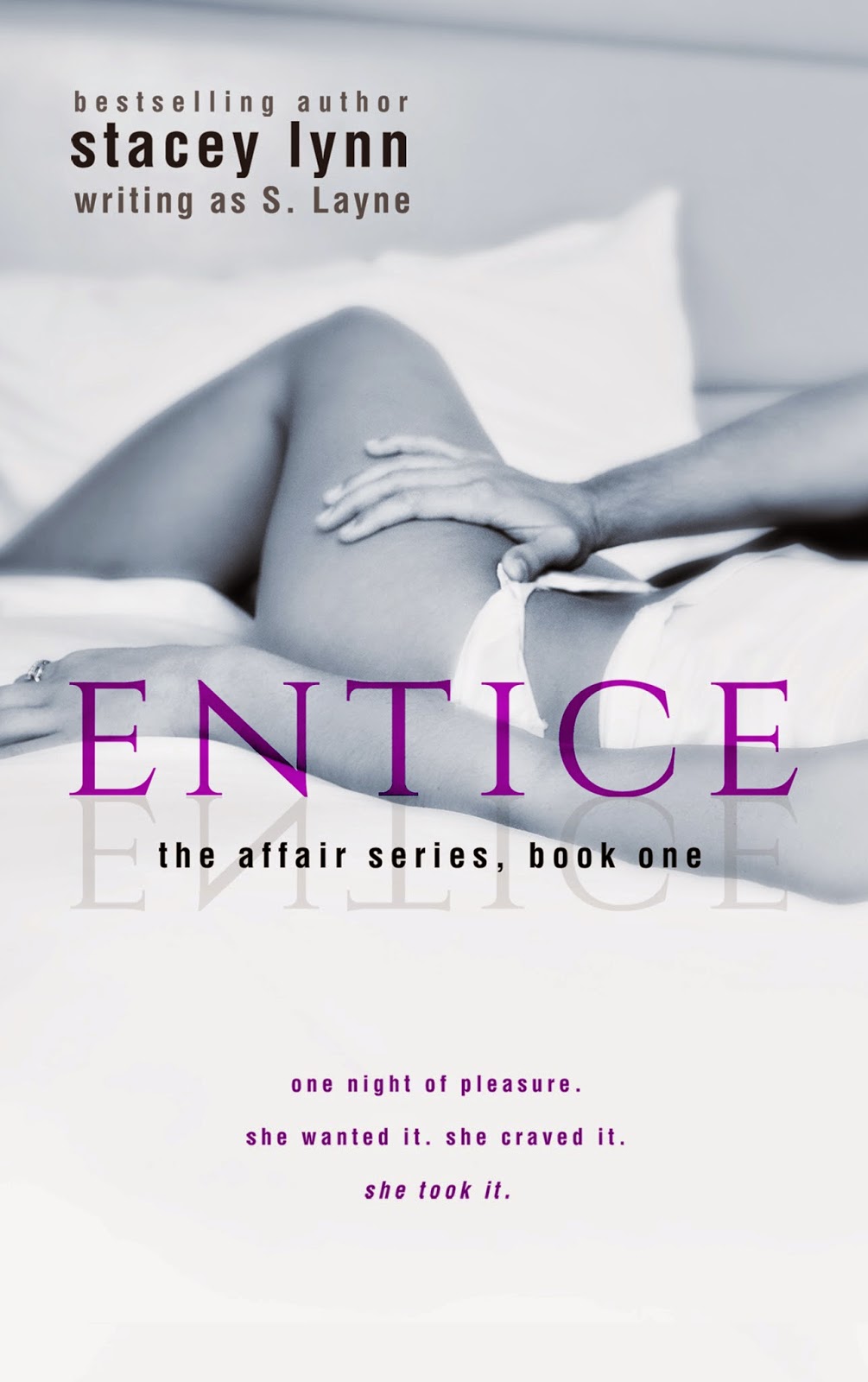