I am SO excited to share this gorgeous with you, made by the talented Cover It Designs! Point of Redemption is Book Two in the Nordic Lords MC Series. 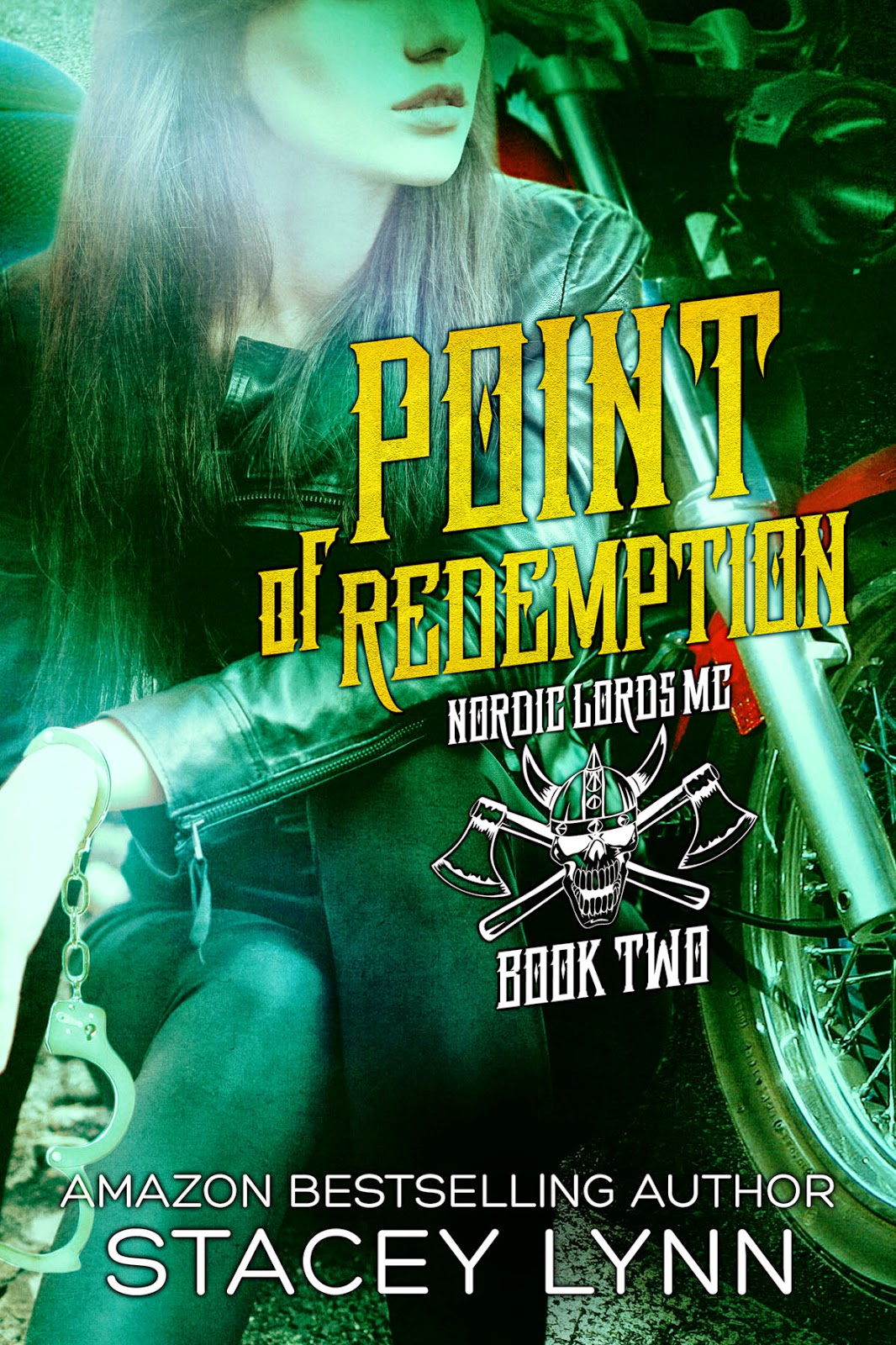 No one knew the devastation of those three words more than Faith Winston and five years ago, she endured every one of them. All she wanted was to feel safe and marry the very man who promised to love her and protect her, Ryker Knight.

But growing up in the Nordic Lords Motorcycle Club, she should have known she couldn’t have a happy ending. Instead, her world became a nightmare. The bikers—her family—abandoned her, leaving her to crash without their safety net.

Ryker Knight has spent the last five years consumed with guilt, running from the ghosts that haunt him. That is until his past catches up with him the moment his brother needs his help. Returning home to Jasper Bay, he’s forced to face the same ghosts he was running from. Only to find that the woman he loved is trapped in a hell of her own, entrenched behind enemy lines —and it’s all his fault.

And even though Ryker’s life comes with priorities that he can’t – and won’t - turn his back on, he refuses to leave Jasper Bay until he’s found Faith.


But will she want to return to the life she’s always wanted even if Ryker is no longer capable of giving her what he once promised?
Posted by Unknown at 10:25 AM No comments: